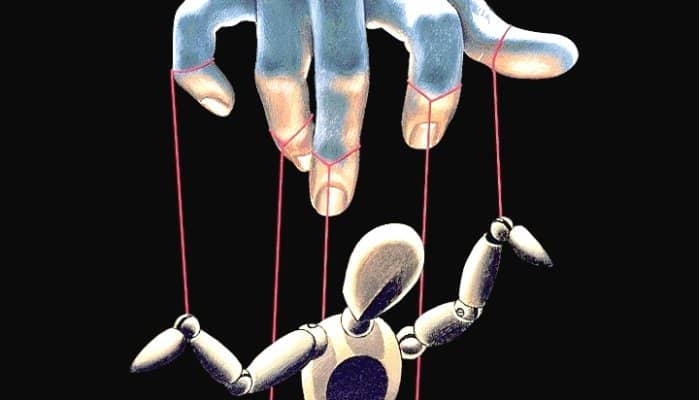 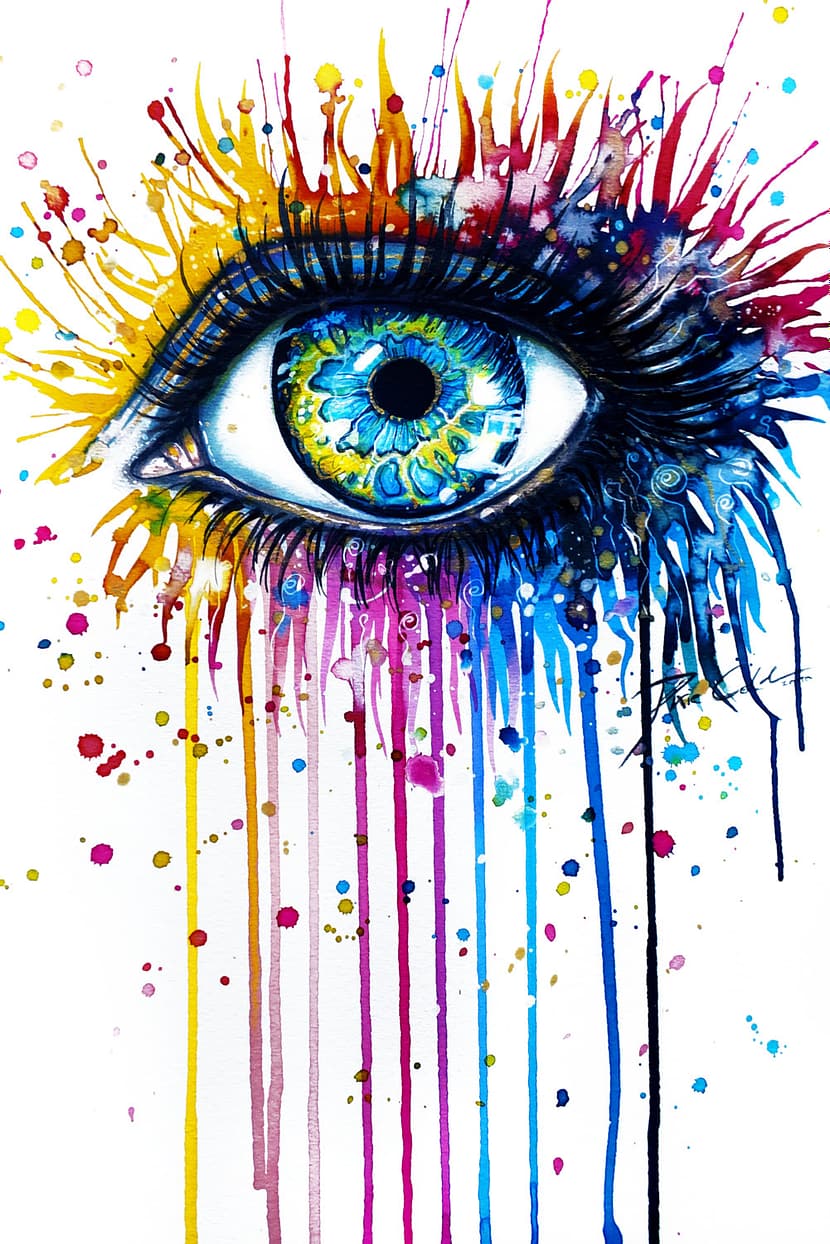 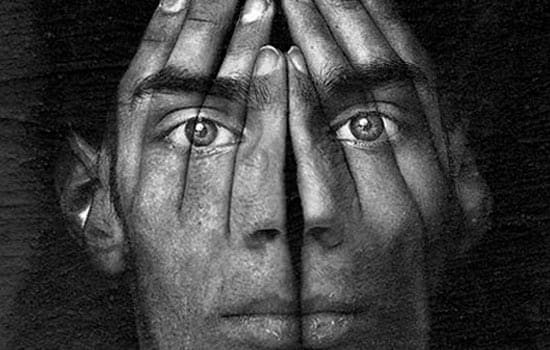 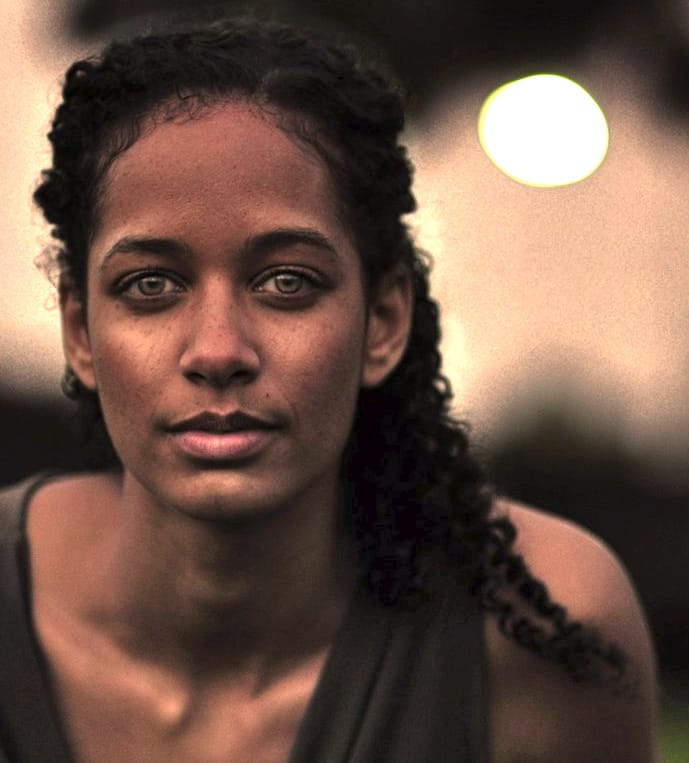 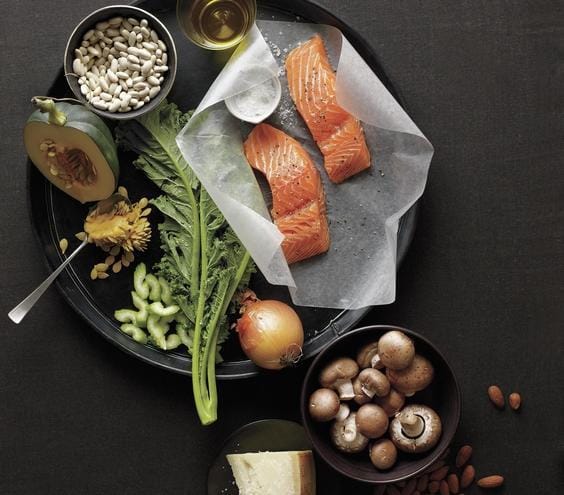 Food gives us life, and then one day we realize that it also offers us an escape. When we suffer we eat, and when we eat, we fall asleep awake. The result is that fine dining in the modern world isn’t simply a competition to create the most delectable dish, but to design the most […] 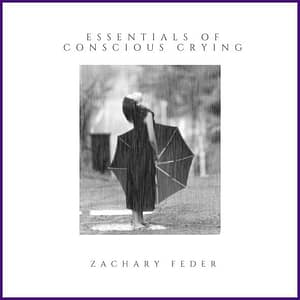 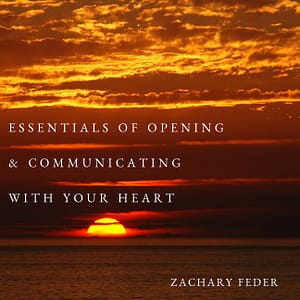 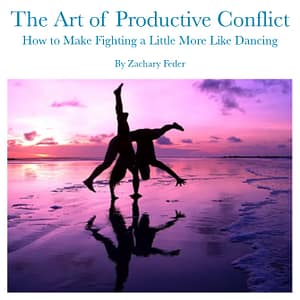