Sigmund Freud is the famous one, but do you know which master of the unconscious mind has effected your life more?

Eddie, as he was known, was a devious, manipulative little shit.

He realized that by using his uncles theories he could devise masterful ways of selling people crap they didn’t need, that damaged their health, wasted their money, and took control of them like puppets.

Remind you of anyone?

I’m taking about you and me.

In 1929 the American Tobacco Company hired Bernaise because they had a problem. Only men smoked cigarettes. Women didn’t.

They were losing 50% of their entire potential market.

And they wanted it.

So they asked Bernaise to devise a marketing strategy that appealed to the unconscious mind of women in America by creating a campaign that went to the heart of what they were truly passionate about.

The campaign that resulted from this re-branded cigarettes as, wait for it … 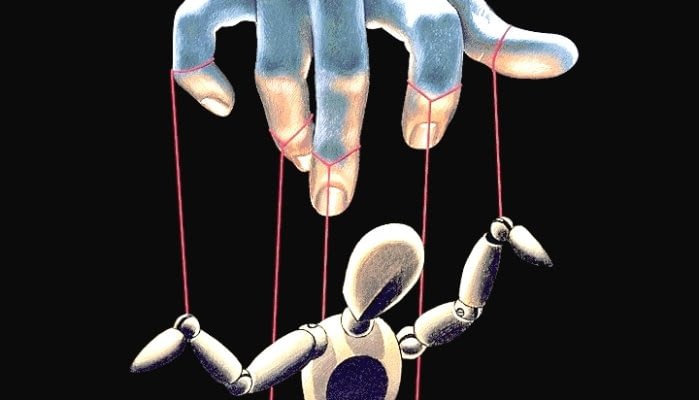 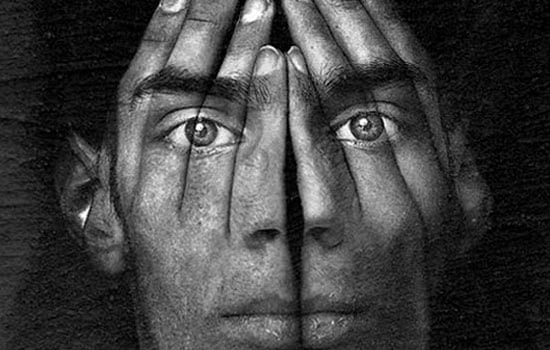