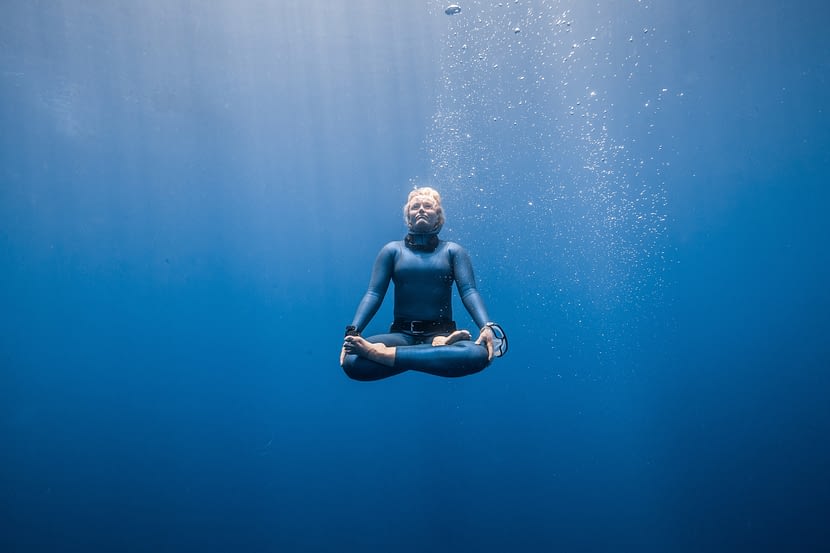 Here’s an introduction to one of the most important healing skills we need to learn as practitioners, partners and parents that I call Sequencing. ~ It’s followed by a Part Two in which I explain why not Sequencing, otherwise known as “Sequencing Interruption & Redirection” leads to eternal dissatisfaction, addiction & hyper consumerism.     […] 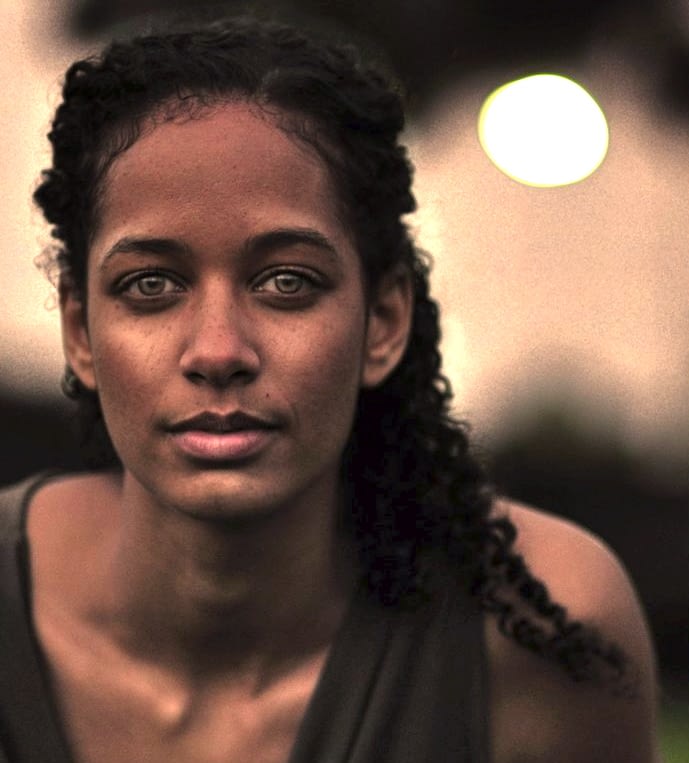